Bungie has pretty much admitted the problems behind the leveling system Destiny launched with and how they knew about it beforehand. Well that was certainly nice of you Bungie. Sell gamers a disc locked scalped game, then tell people after they bought it a fundamental aspect was not really all that good.

Luke Smith talked about the level system along with some other smeg.

"The original Light system, when that went out the door, we were not thrilled with it," Smith said. "We knew when that went out the door that we were going to need to revisit it. So that work basically began in earnest probably September or October. We had already started to work on a new proposal, the proposal that would become the Light 2.0 that's in the game now. We were working on that as early as last fall."

Smith had also discussed about a new leveling system involved with The Taken King DLC but had compatibility issues.

"We had to look at DLC 1 The Dark Below and DLC 2 House of Wolves and say, 'OK, well, how can we set those two DLCs up to allowing for this leveling pivot?' So in DLC 2, that's why you see the introduction of the Etheric Light mechanic, because we were trying to get players to converge quickly at a single, common level because we knew where we were going to take them next."

This game sees many problems and this addition to the pile is another issue to stack on the schlock that is Destiny. 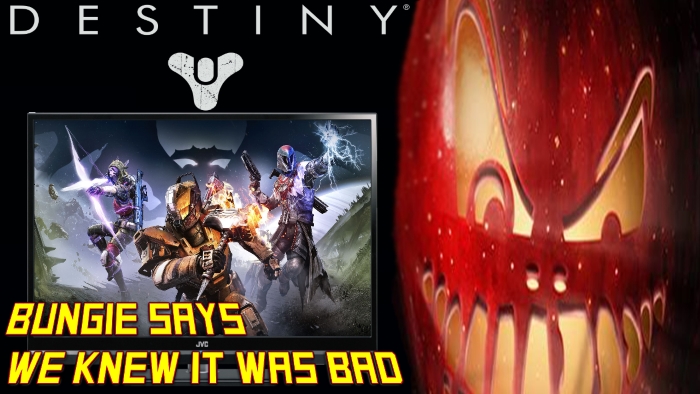