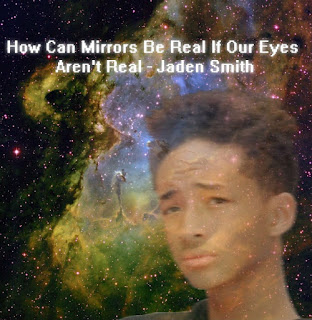 I will admit, at first I didn't like this development AT ALL. Sean Murray's reasoning, we're told, is that he thought a bunch of quotes from dusty old books and highfalutin scientists would be too pretentious. Possibly, yes, though I would have preferred that.

However, we're talking about Sean, here. I just can't stay mad at him, you know? So I've come around to the idea, and indeed, now that it's a known thing in the community, imagine being the first one to actually catch it? That's going to be fun. So, OK.

But if we're going to open up the door to a wider variety of quote sources, there's a lot of potential here. So I gave it a solid 5 minutes' thought, and I'd like to present my list of people/quotes I would really love to see in No Man's Sky:

Honestly? Add to this list anyone who has been featured in any Symphony of Science video (especially Brian Cox):


I could probably come up with 100 of these easily, given time. Sky's the limit, guys... literally. I'd love to hear your own quote ideas, or names of people you feel should be honored with a spot in the No Man's Sky quote rotation! Post in the comments below, and may the force be with you... always.
Labels: No Man's Sky