Super Mario Bros in the Hall of Fame? 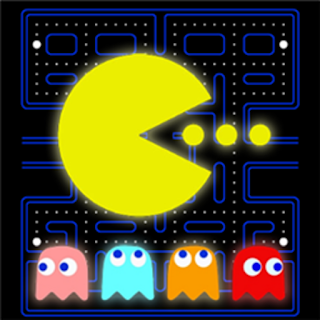 Six games have been revealed by The Strong National Museum of Play, these games have been chosen out of a group of 15 finalists to be added to the new World Video Game Hall of Fame. Games old and young have been selected, from Pong to Minecraft, but only the best have been awarded this great honor.

The six games that have been chosen are....

The winners were up against Angry Birds, FIFA, The Legend of Zelda, Minecraft, The Oregon Trail, Pokémon, The Sims, Sonic the Hedgehog, and Space Invaders. 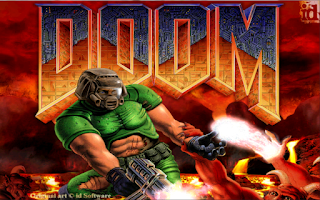 Strong National Museum has a large collection of  video game related archives, including more than 200 arcade games and material from game designers including Ralph Baer, Will Wright, and Atari. The museum is based in Rochester, New York.

What is the World Video Game Hall of Fame all about? 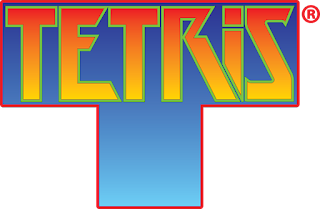 The World Video Game Hall of Fame at The Strong recognizes individual electronic games of all types—arcade, console, computer, handheld, and mobile—that have enjoyed popularity over a sustained period and have exerted influence on the video game industry or on popular culture and society in general. Inductees to first class of the World Video Game Hall of Fame—DOOM, Pong, Pac-Man, Super Mario Bros., Tetris, and World of Warcraft—were announced at The Strong museum in Rochester, New York, in  June 2015 and are on permanent view in the museum’s eGameRevolution exhibit.


Anyone may nominate a game to the World Video Game Hall of Fame. Nominations for the class of 2016 will be accepted through March 31, 2016. Final selections will be made on the advice of journalists, scholars, and other individuals familiar with the history of video games and their role in society.

The Strong is a highly interactive museum devoted to the history and exploration of play. Through the World Video Game Hall of Fame and its other key programmatic elements—the International Center for the History of Electronic Games, the Brian Sutton-Smith Library and Archives of Play, the National Toy Hall of Fame, the Woodbury School, and the American Journal of Play—The Strong explores play and the ways in which it encourages learning, creativity, and discovery and illuminates cultural history.

At 55,000 items and growing, The Strong’s collection of video games, other electronic games, and electronic game-related historical materials is the largest and most comprehensive public assemblage of such items anywhere. These materials sit alongside and complement more than 350,000 other objects held by The Strong, and altogether they make up the world's largest and most comprehensive collection of toys, dolls, board games, video games, books, photographs, documents, and other historical materials related to play.

Information found on their site: www.worldvideogamehalloffame.org/

This has been Pixie reporting for the GNN!! Until next time guys!! <3 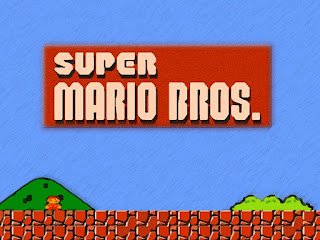