Confirmed Features for Identity the game!

Identity is an inspiring and fresh take on one of the gaming world's most loved genres, the open-world roleplaying games. Asylum Entertainment is excited to announce the development of a new massively-multiplayer online roleplaying game, Identity, inspired by it's acclaimed and wildly popular modification Altis Life.
Identity expands upon the proven gameplay elements of Altis Life to create an unprecedented online world with absolute freedom for the player to live in a world similar to the modern-day United States with the ability to perform a wide array of actions.
Players can assume the role of law-abiding citizens, hardened criminals, police officers, paramedics and more in a world filled by other players.

Identity is a modern-day open-world MMORPG for PC and Mac with complete freedom to do almost anything you can imagine at any time in first or third person views.  Live as an honest civilian, a criminal, police officer, paramedic and many more.  There are no levels or skill grinding, but talent and perk progression so that it’s the actions of you, not your character, which matter most.

Economy
There will be a Player driven economy, controlled, and affected by players only! Buy, Sell, And Trade. Steal, Resale, and more! 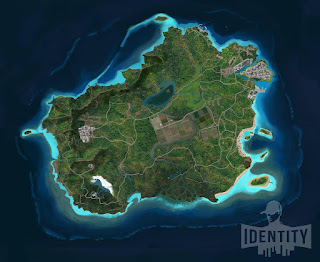 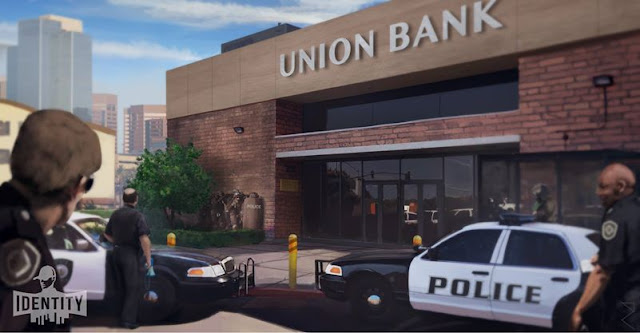 More to be added later
Weapons 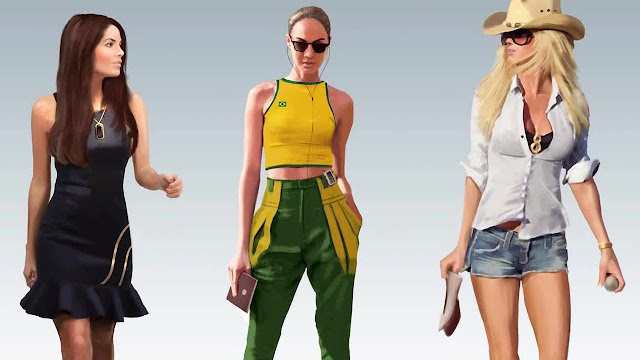 and clothe it with clothing from shops or that
you yourself design.
Loads of different clothes to choose from that meet any social groups needs.
(hipster, goth, jock, and so on) 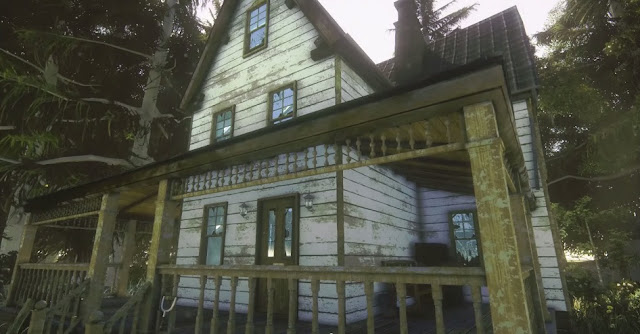 
Platforms
More to be added later


Release date and other details
Late 2016
Early access?  We are not going to provide any sort of “early access” game like many studios are doing now.  We’re quite committed to giving a real quality game and don’t want anyone playing an incomplete game that’s anything short of awesome.
More to be added later 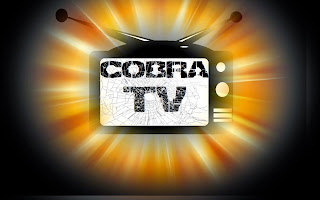