I may be the only one around these parts who is personally ecstatic and giddy with the thoughts of getting another Mass Effect game. That's okay with me; so here I am, dancing my fingers over the alphabet buttons, below a stern, upward tilt of my chin.

I'm proud to be a Mass Effect fanboy. I want to actually live on the Citadel. 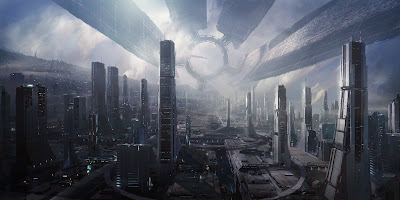 As you may or may not know, Bioware is set to show up at E3 again this year. This time, to show off their latest bundle of joy in the form of the new title in this beloved franchise. This is twelve months after their initial Future of the Mass Effect Series "dev-blog" type thing, that was shown at E3 2014.

If you haven't seen that, take a peek...

Personally, there is very rarely a game that consistently has parts of my brain in standby mode, waiting to soak up some brand-spankin' fresh news. In fact, in the last three years, the only games that come to mind are No Man's Sky, and this one.

The reason for my recent zero-uphcks given is a whole 'nother subject, but back on track here - Mass Effect will be at E3 this year, and I will be watching with a nice cold Pabst Blue Ribbon in my fist.


On November 7th (N7 day), Bioware did a panel to discuss Mass Effect 4. They showed some concept art, in-game photos and some video. 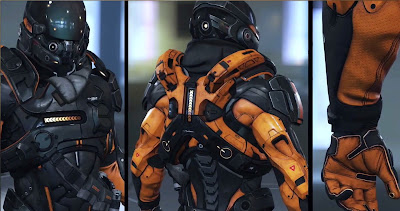 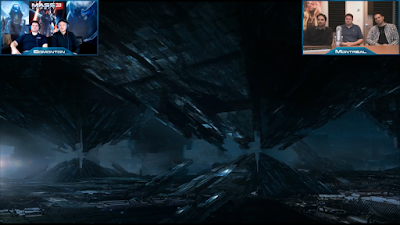 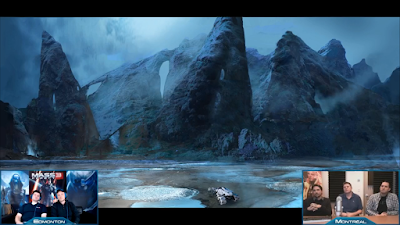 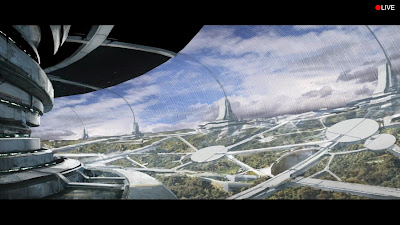 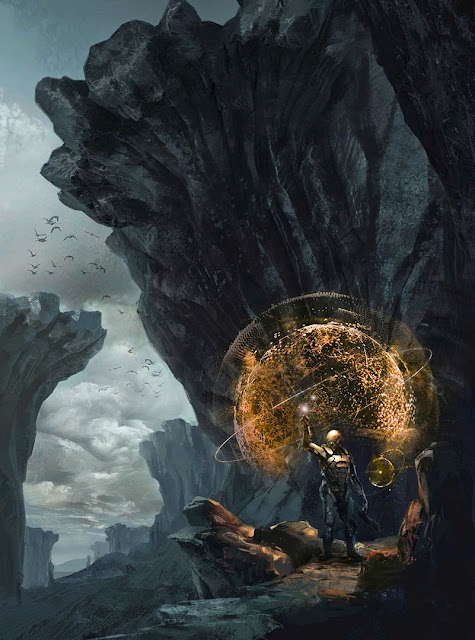 Mass effect has always been, in my opinion, the essence of what sci-fi locations and story should be. It's exactly like Captain Kirk puttering his way across some unexplored galaxy in a beautiful and effective star ship, Commander Sheppard was the closest I've ever come to being put in that light.

Looking after your ship and crew, making important decisions (whether during battle or dialogue), those are the things that make an overwhelmingly positive experience for me. Freedom for to choose, in a galaxy of beautiful places, and deep characters.


One of the most epic battles in my gaming memory was the end of Mass Effect 2. Without spoilers, a big battle ensues, and at different times, as the Commander, you are required to decide where to allocate your crew members. Do they go here, come with you, save those people or protect an injured crew member, etc. They were extremely difficult decisions, because I felt a connection to those characters and did not want to put them in danger.

On second thought, I think the only reason I like Mass Effect was #becauseMiranda.