Skip to main content
Labels
Posted by Unknown May 24, 2015

Many virtual gaming devices have been developing in the past few years. Wondering which is right for you? Oculus rift, Sony's Project Morpheus, or Valves HTC Vive.

Here is what to expect with the upcoming virtual gaming devices.

Oculus rift is traditionally supporting the PC, but the possibility of it being released to the PS4 and Xbox One is not being ruled out completely. A list of the required PC technical specifications will be released in the lead up to E3.

Games that have full support of the Oculus rift. 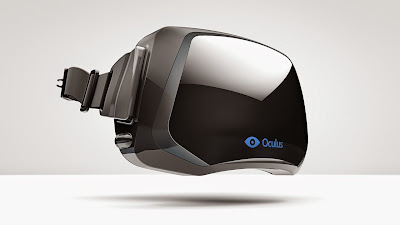 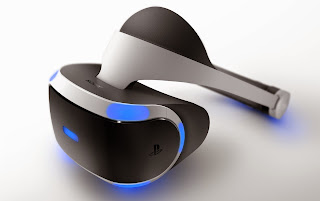 
Project Morpheus supports the PS4 and possibly the PS Vita. It has been confirmed by Sony that Project Morpheus will support games like Project Cars, Among the Sleep, and Surgeon Simulator. Sony also confirmed that online multiplayer, and local couch multiplayer will also be supported by Project Morpheus. Epic Games, Unity, Crytek, and Autodesk are some of Sony's first partners. Sony has also partnered with NASA to create a demo that places the player on the surface of Mars. It may be shown at this E3. 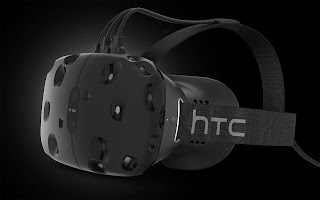 Specifications
Valve's Vive will be powered by SteamVR software. Games will be available on the Steam platform, possibly soon. Many developers from different companies have signed up to make content for the device. The Microsoft Flight Simulator X developer Dovertail Games, The Room developer Fireproof Games, and Cloudhead games. Google, Lionsgate, and HBO are also partners. The game, Job Simulator, is the first game to be debuted to be designed specifically for the device. The Vive uses Lighthouse, a motion tracking technology which uses lasers to read the position of a VR helmet and a person's real-time movement accurately. The headset supports the Valves Steam controller.

This has been Pixie reporting for the GNN! Until next time guys! <3