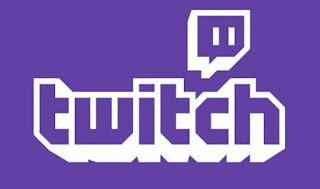 Alright so I'm starting my first official blog on here by sharing my twitch page, first off HELLO GAMERS AND FELLOW NOMANAUTS, most of you know me from the no man's sky Facebook group. It's a pleasure to be among you.

Now on to twitch. I'll be updating you here on what games I'll be playing what times I'll be playing, currently I'm only on ps4 but I'll be moving on to pc as well in the future. Also I usually have a party chat going with what I like to call the GOON SQUAD which consists of a bunch of AMERICANS and a crazy DANISH guy. So if that's sounds intriguing to you then come join us!
http://www.twitch.tv/jonnx20/mobile
I wanna close this message off though by thanking cobra for bringing me into the group and also to the new website. You guys are an amazing community that I'm proud to be apart of so let's play some games and have a blast.