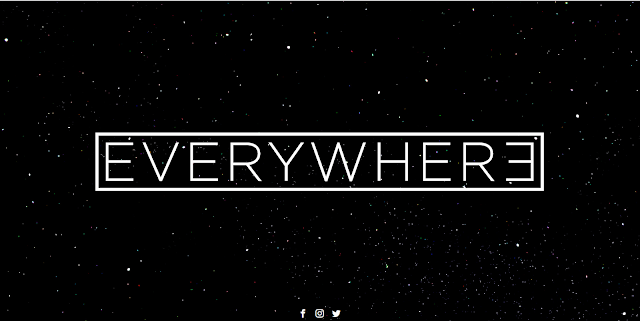 ITS BACK!
Build a rockey boy LTD is the name of Leslie Peter Benzies new studio.

You the player are integral to the creation, growth and future of EVERYWHERE. Our journey together begins when you register with EVERYWHERE.


In time, through both website and in-game challenges, your player will evolve and your place in EVERYWHERE will become clear.

An award-winning group of video game developers and technology pioneers, led by
Leslie Benzies, have announced development of an all-new video game using
Amazon’s Lumberyard, the AAA game engine deeply integrated with Amazon Web
Services (AWS), including Amazon GameLift and Twitch.
Benzies, the former Rockstar North, Inc. President whose production and design
credits span the life of modern gaming and include Grand Theft Auto III, IV, V,
Red Dead Redemption,
​
and GTA Online, hopes to build on his achievements of
record-breaking, genre-defining experiences, while pioneering new exciting
advancements in technology.
“I am proud to have been part of past advancements in gaming,” says Benzies,
“but I am even more excited about what we have in store for the future.
The working title of this new game is “EVERYWHERE” and the vision is long term,
with the capacity to develop and grow forever. Our goal is to create a platform
where players can be entertained, and also entertain others while blurring the
lines between reality, and a simulated world.”
Amazon Lumberyard, with its deep cloud integration, powerful development tools
and stunning graphics, is enabling Benzies’ team to create thrilling new
gameplay possibilities, with a focus on building and hosting a global community
for the future.
“
​
Amazon’s technologies and cloud services provide us the power and flexibility
to create a new type of game that was never before possible for today’s massive
gaming communities.
​
” Additionally, “Lumberyard’s client and cloud features
free us up to focus on the innovative, creative elements of our game,” says
Benzies.
“Leslie is a visionary who pushes what’s possible in interactive entertainment,
and we’re honored that he and his team have chosen Amazon Lumberyard as the
foundation for ‘EVERYWHERE,’” said Eric Schenk, General Manager, Amazon
Lumberyard. “We’re obsessed with giving developers the tools they need to bring
their most ambitious projects to life, and based on feedback from creative
leaders like Leslie, we’ve made more than 1,700 updates to the engine in the
last year alone. We can’t wait to see what his team creates.”
Benzies and his group are based in Edinburgh, Scotland and Los Angeles. His
team is in the process of building new game design and development studios,
headed up by Matthew Smith and Colin Entwistle