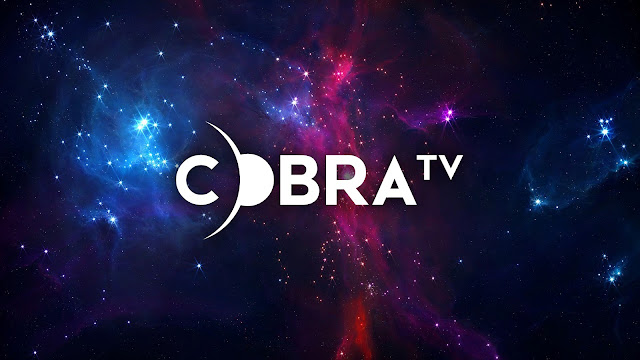 Catch up on videos you may have missed!
In this video I build a race track to practice for a BIG event coming in April! A race that will involve 15 contenders in real time, all while being filmed and streamed by Martin Boid from above. The spectators will get a chance to see our orbs in motion as we race beside each other from a top down view. You can see on the ground action of my race as I will be streaming my perspective on April 1st. The race will be 30 min long, and is being built by none other than Martin Boid the Master builder in No Man's Sky! Don't miss this AWESOME event! Stay tuned to Cobra TV for more details as they emerge!


The Morning show on Cobra TV

Trying a few new things out on the channel, and one of them is a morning show that will form into what it is supposed to be over time. This show is designed to tackle all gaming topics and to cover other Indie games that are in development. This show is also open to callers, and will be live for 1 hour. As of now the show will air on Thursday and Sunday mornings! Hope to see you all there. If you have any topics or want to tweet at me during the show follow me on Twitter @xxxCobra

Catch me rage quitting at Fortnite!