Beyond good and evil dev coverage 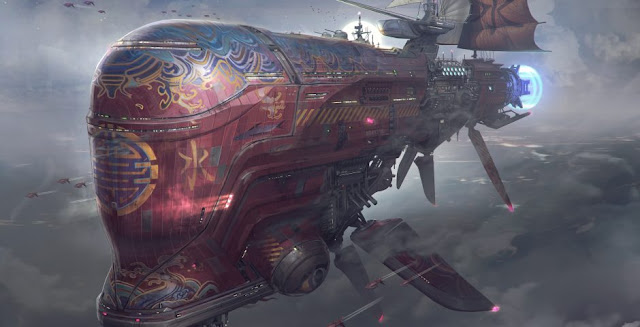 I am super happy to announce that effective immediately Beyond Good and Evil will be a feature focused game on the channel! Going forward CobraTV will be covering the news, past details, and the games ongoing development. Take a look below for a super fast recap of what Beyond good and evil is! 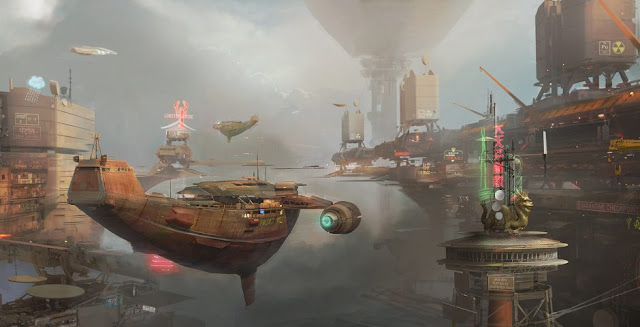 Beyond Good and Evil 2 is an upcoming action-adventure video game in development by Ubisoft Montpellier and to be published by Ubisoft, it is a prequel to 2003's Beyond Good & Evil. Its development was characterized in the media by uncertainty, doubt and rumours about the game's future, until it was officially announced at Ubisoft's E3 2017 conference, although no release window or target platform has been revealed. 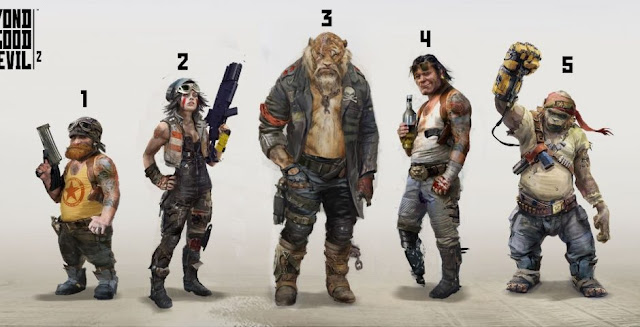 Beyond Good and Evil 2 is an action-adventure game set in an open world environment and played from a third-person perspective which takes place a few generations prior to the events of Beyond Good & Evil. It has more traditional role-playing elements compared to the first game; the player will generate a character that starts the game "at the very bottom of the social system".The character can be male or female. As the player completes various tasks, they will improve in various attributes, and gain spacecraft and crew members which they can also improve over time. The player will visit planets that have their own societies, and by completing tasks on these planets, will gain new technologies or other facets to improve their spacecraft. Its director, Michel Ancel, said that they do anticipate that there will be a narrative element that includes fixed story events as well as events based on what decisions the player had made in exploring planets.

The game will have single-player and cooperative player support; even as a single-player, the player can participate in a shared universe, with some events affecting all players at the same time.

A core element of the game is the ability to explore several different planets via space travel. To power this, Ancel and the Ubisoft Montpellier team started building a solar system simulation tool about three years prior to the E3 2017 reveal. This tool uses a combination of designed elements and procedural generation to assemble those elements for a given planet. Only just before E3 2017, they complete the preliminary work on the tool so that they can then start building the rest of the game around it; Ancel considered that they were only at "day zero" for the game's development.

The developer have stated that this is like a GTA in space, but also a huge level of exploration on these massive seamless planets. They will be a mixture if procedural generation, and hand crafted artist controlled assets. The planets will not be empty or boring, and will contain cities to explore along with multiple biomes. Learn more as we deep dive into this game over this week on CobraTV https://www.youtube.com/user/THExXxCOBRA 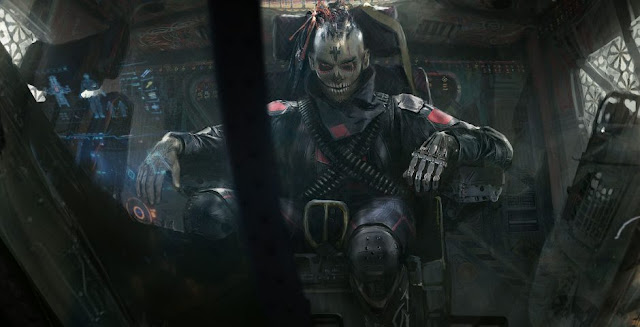