Disney has big plans for the Star Wars franchise. Having movies come out every year up until 2020 is every Star Wars fan's dream. And, not all of these movies are in relation with Darth Vader, Luke, or Leia. As we all know The Force Awakens will be released later on this month, but what is to come later on? Well, it's quite a interesting list. 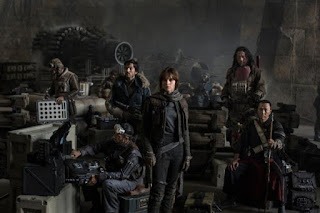 Star Wars: Rogue One will be released on December 16, 2016. The story takes place before the time of A New Hope. Even though it's a separation of the saga films, it will still have the elements that we all know from Star Wars. The movie is in a whole new territory, and it will not be a in-space battle type of movie. There is a galactic struggle that leads to a ground-war in this film. The quest in this heist movie is to steal the plans for the original Death Star. And the ones to do the deed are bounty hunters and rebel soldiers. The director will be Gareth Edwards.

Star Wars: Episode VIII will be released on May 26, 2017. Unfortunately, there isn't much I can tell you that won't give it away. It makes me curious as to why they would post this, since it doesn't leave too much curiosity to A Force Awakens. What I will tell you is that the movie is being filmed in Ireland. New characters will be added to this film. And, the director is J.J Abrams. I apologize to those, who may be disappointed. 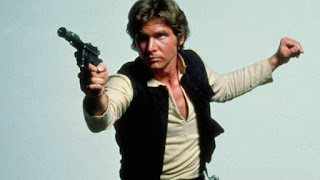 Star Wars Anthology: Han Solo will be released on May 27, 2018. This film is about young Han Solo. How he became the smuggler, thief, and scoundrel that we all know and love. It seems that Han Solo will be in his late teens/early 20s. The directors for this film are Phil Lord and Chris Miller.

Star Wars: Episode IX will be released in 2019. There is not a set date for the film. And no news for the film. This is a mystery. I wish there was more I can tell you, but there is absolutely nothing about this film at the moment. 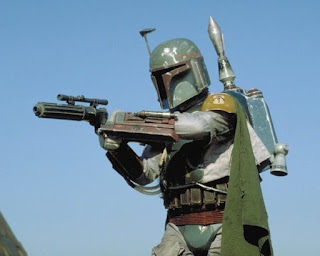 Star Wars Anthology: Boba Fett will be released in 2020. There is no set date for this film either. It is not confirmed that it will be a Boba Fett solo movie, but the way things are turning out it just might be. The director for this movie originally has left the project, and there has been no news on a new director or writers at this time. Hopefully, there will be soon.

Those are the plans, Disney has for the franchise at this time. It seems they are keeping us quite busy when it comes to anything Star Wars for the next upcoming years.
Labels: Movies