No Man's Sky from my Point of View 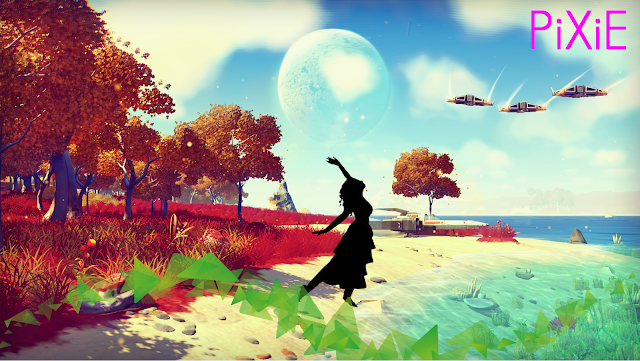 No Man's Sky from my Point of View
I remember sitting in front of the t.v playing video games with my brother, racing against each other in Burnout 3. Turns out one of my most anticipated games (No Man's Sky) is being made by one of the Developers (Sean Murray) that had a hand in Burnout 3, a game that created memories with my brother and I, that I truly cherish. 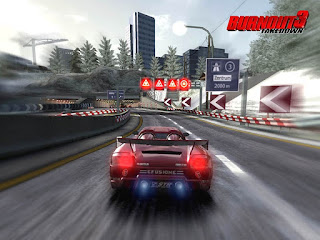 But before we go any further I want to go back a little more! One of my fondest memories was a simple moment in my life, that I can still feel. I was a little girl, my mom had brought me to the beach in New Jersey, but this wasn't the normal place we always went to. You see I lived in the city, and most of my beach going days was always at the popular boardwalks, and those sandy shores were crowded with a sea of sunbathers, kids burying their dads in sand, next to children building sand castles, and that God awful smell of suntan lotion every where. On this day we went somewhere different, there wasn't anyone there, but us. It was secluded, almost like a hidden oasis with trees blocking it from the rest of the world.
My mom had let me run around wherever I wanted that day. Seeing how we were the only ones the beach was spending time with, I had a bit more freedom. I remember exploring in the sea of trees instead of a sea of sunbathers. I seen wildlife, some just down right adorable, some weird, and some even scary. I had this sense of adventure.
And I remember standing on a half sandy, half grassy mound looking out toward the sea; feeling that cool breeze, hearing the water crashing against the shore, and looking as far as I could, so far until the water met the sky.

I can't figure out how to write in words just how important that moment was to me, and for the life of me I can't figure out why that moment was so special, but it was.
I learned about No Man's Sky through coming across a video from COBRA TV. The thumbnail was filled with pretty colors, so I had to click! Immediately seeing the game-play footage, I had this sudden flood of childhood emotion tugging at my heart. Watching the trailer for No Man's Sky made me feel like a child again, that little girl on the beach so long ago. 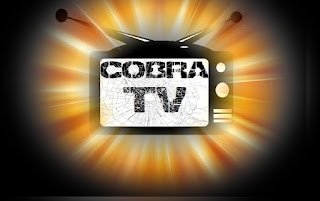 I binged watched all of Cobra's videos, mesmerized over the interviews with the ever so humble and hypnotic Sean Murray, and I was sold! In doing my research, I have found mobs of people trying to bring this game down; this doesn't sadden me, anger me, or bother me in anyway. It does effectively confuse me though. Lol.
One of the biggest questions I see is... "What do you do in No Man's Sky?" I can't answer for anyone else, but I can tell you what I will be doing in No Man's Sky! Lets get the obvious out of the way, I will be fighting in space, mining, upgrading, selling, choosing sides, figuring out the lore, and getting to the center of the galaxy all while surviving and creating my own story as my presence affects the universe around me, hopefully in a good way. But at the core, what I will be doing in No Man's Sky is searching for that memory, that feeling, that beach from my childhood. And I will stand on that mound once more, look out on to the sea once more.
Many years have passed, since I was that little girl, but in No Man's Sky... I will be able to explore once more. And for that I want to thank everyone at Hello Games for giving me that chance to feel that again.
I would also like to thank Cobra TV and Hello Games for bringing us gamers together in such a loving way, this community is the best thing No Man's sky has created so far. Soon I will be among the stars, and I truly cannot wait. 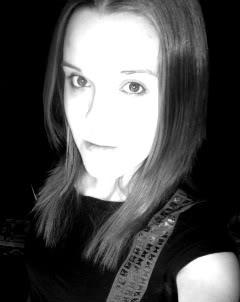 My name is Pixie. I'm A writer on CobraTVGNN. A huge gamer, and fan of Sci-Fi. If anyone wants to chat you can find me at ExploreNMS.com
Labels: No Man's Sky