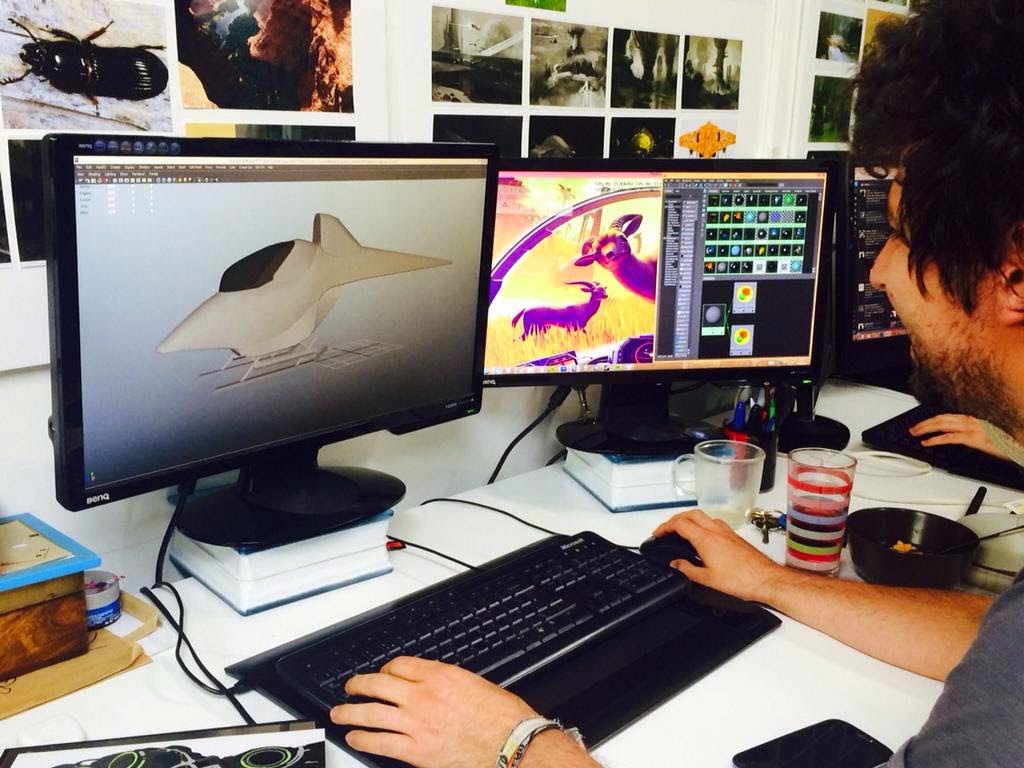 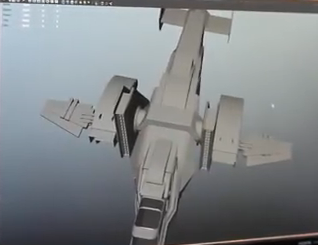 This is the biggest ship we have all seen so far! It was on a screen while a Hello Games developer was messing around with it.
Again to get an idea of the size, look at the cockpit and imagine your character standing next to it!
This I believe is a mining ship, or a cargo ship. Its weapons look massive!
The tall rectangular shapes on the sides look like BIG massive laser cannons!
______________________________________________________
So as the cockpits go there is only one known pic of a different class. Looking through a different design, and that is the one below! But the thing that I see is, the dashboard or the readouts, whatever you want to call them, look the same! Maybe this was done on purpose or maybe they kept it the same, so we couldn't prematurely see other variations. Sean and the gang has said they kinda feel as if they already shown too much! Thanks for taking your awesome time to read my little article here! If you are seeing this share it out! Lets spread the love we have for this game and reach as many people as we can! Thank you!!! =)
***COBRA*** 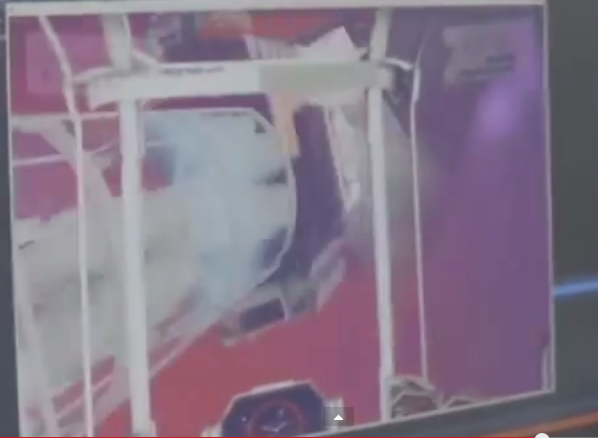