Sean Murray has said that there will be a driving force a reason to head to the center of the galaxy that we all start in, and that there is a malevolent force that drives combat on the surface of the terrain and in space,  Hes named the diamond shape logo the atlas, and it will play an important part of the lore within the game! lore meaning story.
This wont be a story as like we are used to seeing in games, but that lore, and the need for better ships, better upgrades, and the need to see stranger life, and tougher foes, will push us to the center, and gathering from what he said, It sounds like it will lead us to the atlas!
But what the atlas is we still don't know! all we do know is that there is a story in NMS one that we all have to find out for our selves. Maybe that story will be different for us all, but hopefully one that will bring us all together to face the atlas, or some evil force, or maybe to just be with each other to see something amazing happen before our eyes as we are sucked into a different galaxy! tell me what you guys think below! 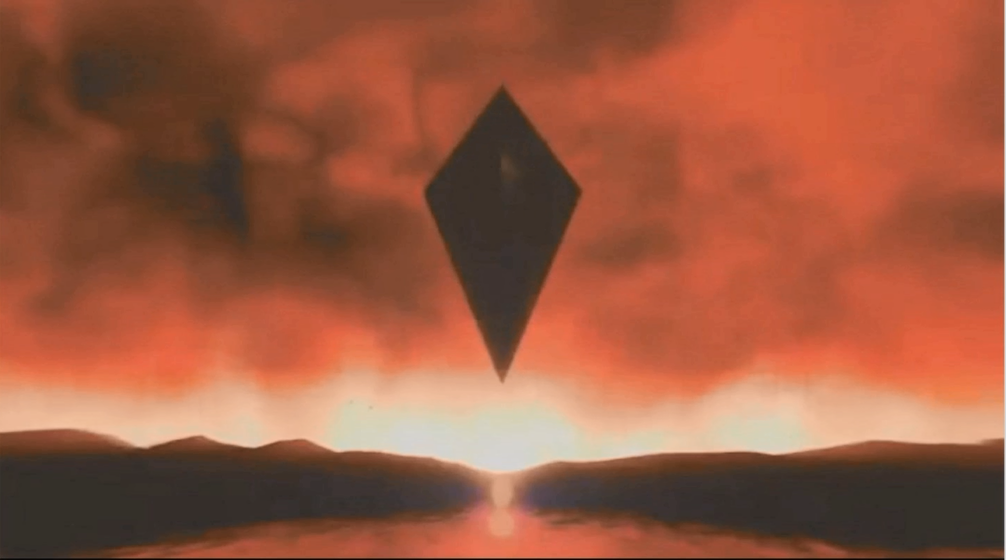